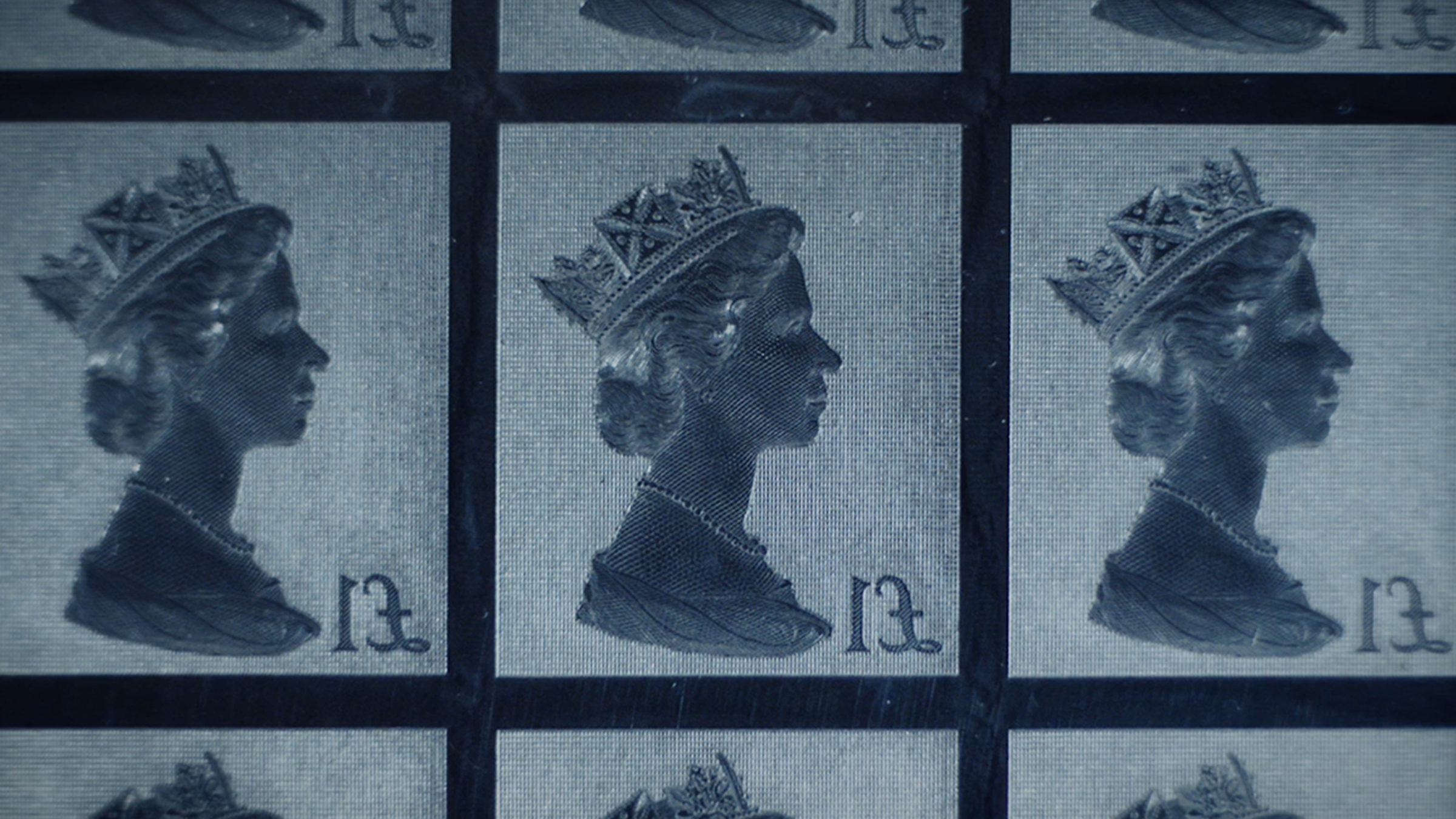 The National Postal Museum first opened in 1966 at the GPO Headquarters, London. When that building closed in the 1990s, the museum was shut down and its collections placed in storage. In 2004, The Postal Heritage Trust was founded to manage the collections and the Royal Mail Archive with an ambition to find a new museum. That ambition was realised in 2017. And now, the Postal Museum’s purpose is to develop access to the world-class collection of objects and documents and show the depth of communications history. With over 318 years of postal history, postal communication is the world’s first social network. 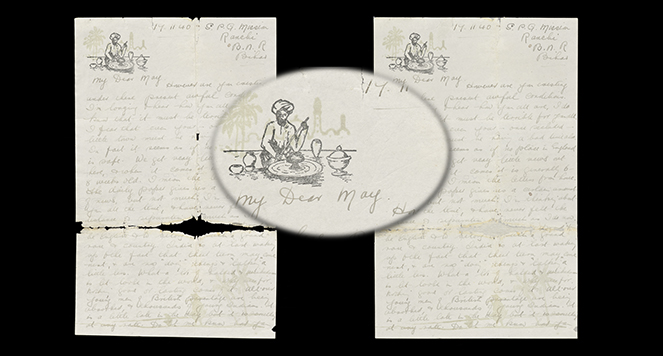 The museum has the world’s foremost collection of British philatelic material. From the birth of the postage stamp in 1840, including over two linear miles (3.2km) of printed and manuscript documents, over 800 maps, and 10,000 posters. The museum’s collection ranges from motor vehicles and pillar boxes to badges and bicycles. The aim is to develop access to this world-class collection of objects and documents that both chart the history of postal communications and form the bedrock of the exhibitions and outreach work. 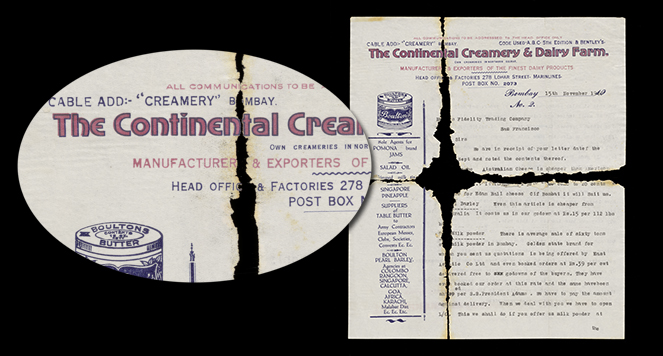 Equipped to preserve the past

Digitization is a crucial tool in delivering the museum’s aims, and the facility needs to be flexible enough to capture as much as possible. For this reason, the museum has two Phase One XF Camera Systems combined with the IQ3 80MP Digital Back, the IQ3 100MP Digital Back, and a range of Schneider Kreuznach leaf shutter and Phase One lenses. This imaging equipment is rooted in the idea of preserving the past for the future. 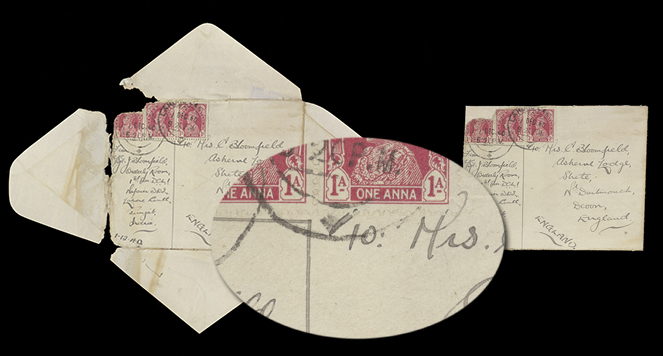 “The quality of lenses, true 16-bit color depth, and the ICC profile workflow in Capture One are key reasons why we use the Phase One system; it allows us to meet, and often exceed, the most exacting digitization standards today. We are making photographs that hold so much data that researchers can use them. The CMOS sensor of the IQ3 100MP Digital Back has revolutionized our workflow.

Precise changes to composition, focus, and depth of field can be previewed in real-time with its high quality live view in Capture One. This makes a huge difference, being able to see exactly what the camera is seeing on the screen. The integration between Phase One cameras and Capture One software means that I can literally control anything.” – Andrew Bruce, Digitization Officer. 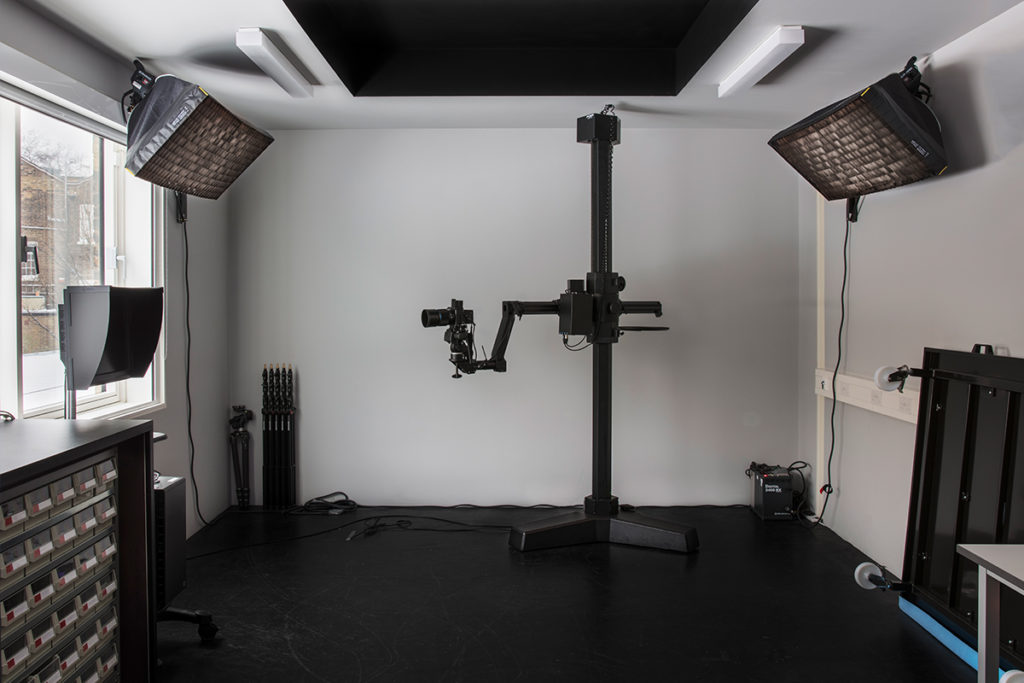 Shooting in a studio

Although most of the museum’s capturing takes place in the studio, the cameras are sometimes taken into the museum store, galleries, or to Mail Rail. The projects are quite bespoke; with large maps, for instance, there is multi-shooting and stitching of the images together, while on other projects there may up to 2000 individual images shot per day.

The museum also employs photogrammetry to turn high-resolution images into accurate 3D shapes and models that can be used for research and for printing exhibition replicas. 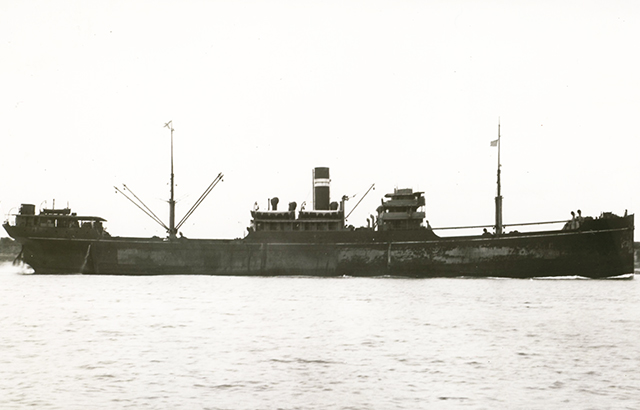 Voices from the Deep: Preserving letters long-lost at sea

The Postal Museum is currently preparing for an exhibition entitled ‘Voices from the Deep.’ This is a collection of letters salvaged from a ship that was sunk on February 14th, 1941. The SS Gairsoppa, a British India Steam Navigation Company ship was carrying war supplies when it was struck with a torpedo from a German U-boat. Its hull cracked open, and the vessel sank 4,700 meters to the seabed, where it lay forgotten for over 70 years.

Recently salvaged, the wreck revealed hundreds of letters that were never delivered to their destinations. These letters bring to light the hopes and frustrations of life in India during the Second World War. The recovered letters were painstakingly restored, and the process was captured using the Phase One system, documenting the conservation process from pre to post conservation treatment of these historical sunken treasures.

“The camera system gives us the highest level of accuracy and precision available. In addition to providing a record of our collection, the images provide a digital surrogate that the museum can use in its displays, catalogs and online.”

The conservation process has provided validation and evidence of an object’s condition before and after it has undergone treatment, creating a unique addition to the Museum’s collection. The museum also employs photogrammetry to turn high-resolution images into accurate 3D shapes and models that can be used for research and for printing exhibition replicas. These letters are now part of The Postal Museum’s collection and form the basis of a new exhibition ‘Voices from the Deep,’ which opens in March 2018.

Learn more about the Postal Museum

Are you interested in learning more about our Cameras and accessories? Fill out the form, and a Phase One Cultural Heritage expert will be in touch shortly.